Doing your weekly shopping on an empty stomach may not lead to the best outcomes, but new research from the Netherlands indicates that may not hold true when gambling. According to the Utrecht University research project’s findings, the ‘hot state’ entered by hungry gamblers leads to improved decisions and outcomes when faced with complex interactions, such as those encountered while gambling. 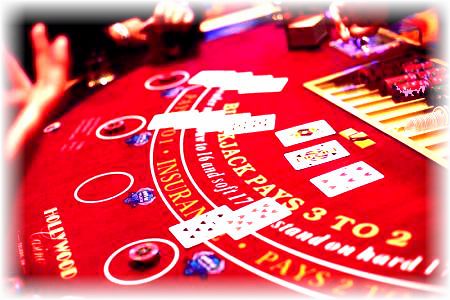 Interestingly, the ‘hot state’, as defined by psychologists, can lead to irrational or rational decisions, depending on context. In the context of gambling, it seems that whatever the process behind the decisions, the outcomes are greater. This strongly contradicts the traditional wisdom that impulsive decisions lead to worse gambling, something the researchers made explicit note of – “These studies for the first time provide evidence that hot states improve decision making under uncertain conditions, challenging the conventional conception of the detrimental role of impulsivity in decision making.”

Three different studies were used to test student decision-making capabilities. The first one utilized a simple series of questions; including standard decision-making tests such as “Would you rather earn a small amount immediately or a larger sum in the future.” The other two studies both utilized an Iowan Gambling Task, a test utilizing a virtual deck of cards. In all three studies, those participants who had not eaten fared better.

The researchers have admitted that while the findings are interesting, their implications remain unclear. Two possibilities arise: One that ‘hot state’ decisions are more rational and reality-driven than they at first appear, or two, that impulsivity as a rule does not lead to worse outcomes.

This is further complicated by other studies, which have indicated that the benefits of a hungry hot state do not lend themselves equally to all decision-making tasks—as anyone that’s been at the grocery store on an empty stomach can attest.