You are here: Home › News › Is Australian Tycoon Packer Planning an “Occupy Vegas”

A long dormant site in Las Vegas that previously housed the New Frontier, and was till recently regarded as the most expensive real estate in the locality, has been purchased. According to reports confirmed by Bloomberg, the property has been sold to Australian casino billionaire James Packer, who has paid for part of the sale by loan. 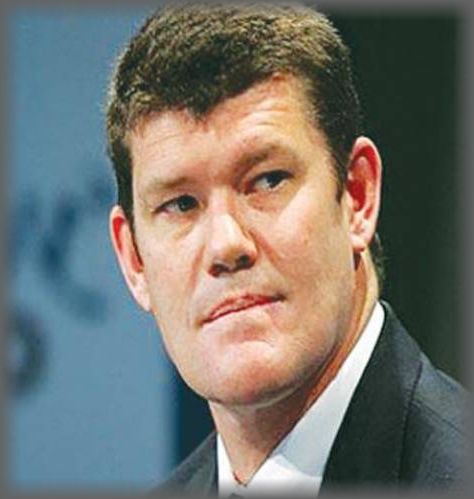 As the majority owner of “Crown Resorts Limited,” Australia’s largest casino group, and Melco Crown Entertainment Limited, which owns casinos in Macau and Asia, every acquisition by him is met with excitement and awe. He had earlier attempted to purchase “Cosmopolitan of Las Vegas” that was later acquired by Blackstone Group for $ 1.7 billion. According to latest news reports, Jams Packer is keen on buying this property too, with the help of a loan and creditors like Oaktree Capital.

Though Packer has a personal net worth of $6.5 billion and is the second richest person in Australia, he has not able to create an impression in Las Vegas’s casino history. His plan of setting up Crown Las Vegas in 2007 between Sahara and Riviera with a hotel tower of 1888 feet was rejected by the Federal Aviation Administration. In 2009, his firm terminated his deal for the purchase of Cannery Casino Resorts and was fined with penalties totalling around $320 million.

According to casino events behind doors, new investors are interested in buying up properties in Las Vegas, as signs of depression are finally receding. While the SLS Las Vegas Hotel Casino is opening in August 2014, MGM is also developing a permanent open air concert venue measuring 33 acres across this hotel. Genting Malaysia Berhard will also start building its Resorts World Las Vegas on what was previously Echelon, and is located directly opposite New Frontier property.